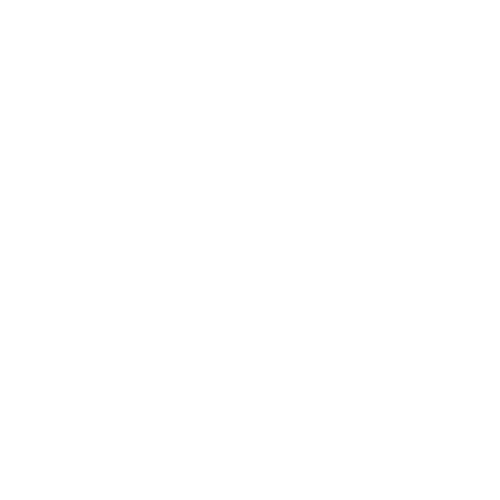 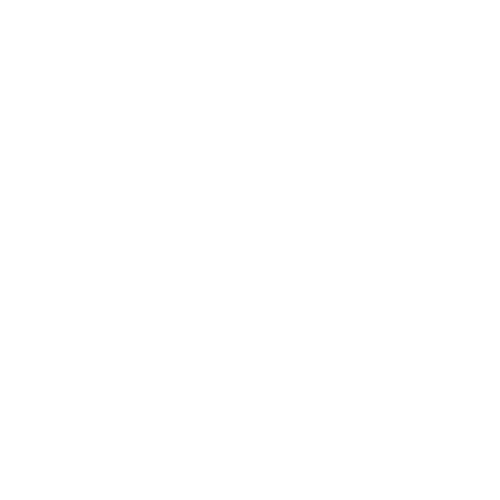 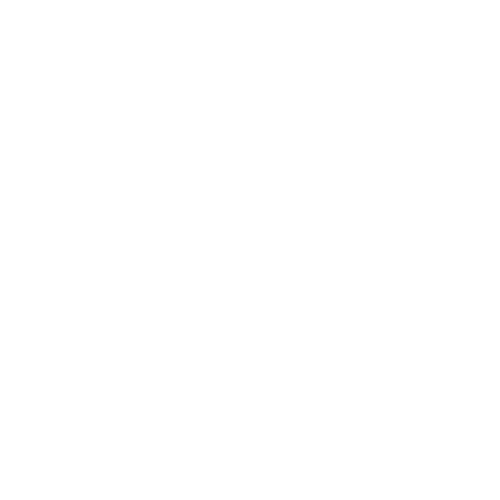 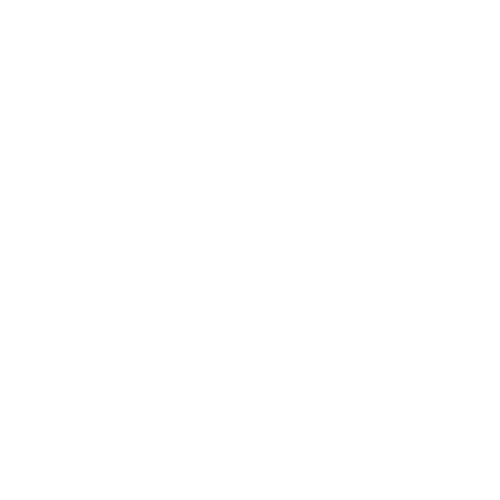 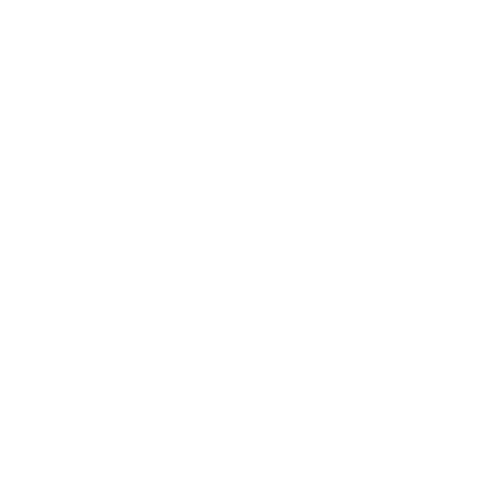 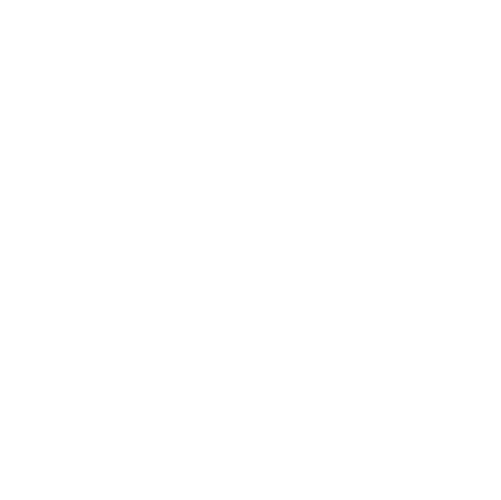 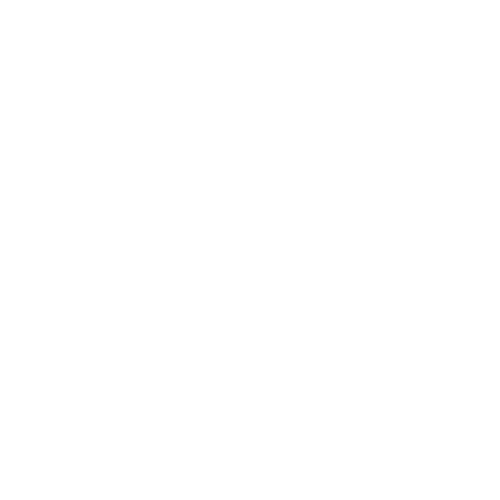 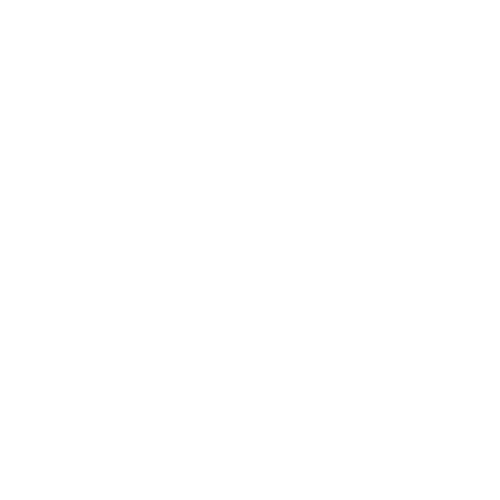 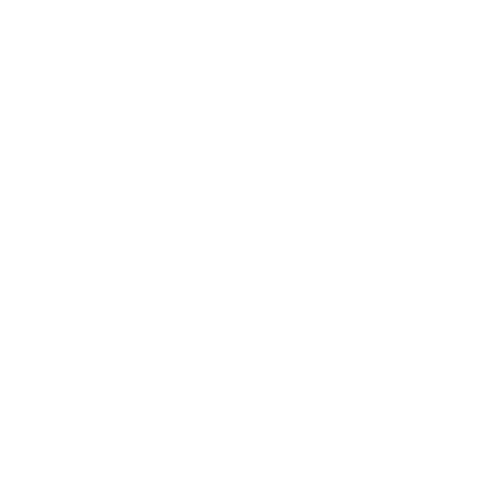 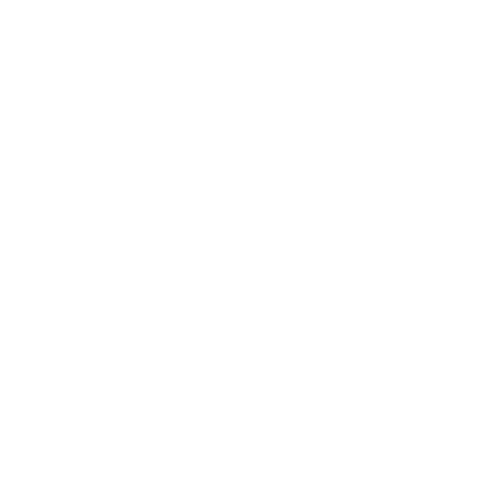 Read the latest releases from UCCU below.

PROVO, UT – Utah Community Federal Credit Union (UCCU) is pleased to announce the purchase of what will be their new corporate campus headquarters.

The new site is located in the Riverwoods Research and Business Park at 360 West and 4800 North in Provo, Utah – just a short distance from the credit union’s current Riverwoods headquarters location. This site was formerly occupied by FranklinCovey and Ancestry.com.

“Our current headquarters has served us well for over a quarter of a century,” said UCCU President, Bret VanAusdal. “This move will enable us to meet the growing demands of our expanding membership for many years to come.”

Two buildings, connected by a breezeway, provide over 130,000 square feet, which the financial institution plans to utilize by consolidating all its back-office functioning into just one location, while leasing the excess space until needed.

“Our priority, as always, is to our members and prudent operations,” said VanAusdal. “Our Board of Directors is extremely careful with credit union resources and would never approve capital expenditures, or buildings, unless necessary.”

The transition will begin early 2020 at which point the credit union will sell the current Riverwoods building and relocate the Provo Riverwoods branch to UCCU’s new corporate campus headquarters.

“It’s an important step in our growth as a not-for-profit financial institution,” said VanAusdal. “In addition to ensuring our ability to improve the financial lives of our members, these buildings will further empower us in our mission to make the communities in which we live a better places to live, work and raise a family.

“I face this decision with both happiness and a heavy heart,” said Sermon. “I simply can’t express what an incredible experience these past 42 years have been.”

UCCU was founded in 1956 on BYU campus as a not-for-profit financial institution that would be owned by and dedicated to the families and individuals of Utah. Sermon began his career with the credit union in 1976, when he was the sixth employee hired.

“Back then, I was working for the credit union as I prepared for law school,” recalls Sermon. “That’s when I was caught by the spirit and philosophy behind a not-for-profit financial cooperative and became very excited about what this credit union was going to do and be.”

As the credit union quickly grew, Sermon took advantage of opportunities to work in every department, acting as a Loan Officer, Branch Manager, Vice-President of Lending, and in 1987, Executive Vice-President. In 2003, Sermon was named UCCU President and CEO.

Under Sermon’s leadership, UCCU has grown to over $1 billion strong in assets and reaches far beyond Utah Valley, with more than 400 full time employees, a new seven story financial center in the heart of the “Silicon Slopes” in Lehi, and serving over 170,000 members across Utah and around the world.

“We’ve sure come a long way since it was just the six of us!” recalls Sermon. “And we know that our growth and strength is a direct result of our commitment to our ideals as a financial institution that values people over profits.”

Brent Bingham, Chair of the Board of Directors of Utah Community Credit Union, described the process of finding Sermon’s successor.

“As a board, we have known about Jeff Sermon’s retirement for some time,” said Bingham. “When Jeff informed us of his plans, the board began to search for a replacement with the experience, the capability, and the leadership skill set necessary for continued success.

“We were delighted, but not surprised, to find that that person, Bret VanAusdal, was already a part of the management team,” Bingham continued. “We are very confident that Bret and the management team will lead and inspire the credit union forward.”

VanAusdal will begin serving as UCCU’s President and CEO upon Sermon’s departure on March 31st, bringing 33 years of banking experience and 22 years at UCCU.

“This is both a great honor and a wonderful opportunity to serve my community,” said VanAusdal. “Jeff’s impact on this credit union and our community simply can’t be overstated. His leadership, intelligence, and spirit have helped shape this credit union and its success. He’ll be dearly missed by every one of us.”

Along with serving at UCCU, Sermon is a popular speaker, musician, and songwriter, having published two musical albums. As he retires, Sermon looks forward to spending more time with his wife, Debbie, their five children, and seventeen grandchildren.

“It truly has been a labor of love and a wonderful career,” says Sermon. “It has been gratifying to see the credit union thrive and become what it has in the community.”

When asked if it will be hard to leave after 42 years, Sermon noted; “Yes, it is difficult to really be leaving this behind, and I couldn’t do it if I wasn’t convinced that the management and staff are in place to take the credit union to new heights and continued success! The Board of Directors are terrific. They are community and business leaders who provide ongoing vision and direction for UCCU.”

The UCCU Lehi Point Building will include a full service branch office with drive-up windows and a drive-up ATM, as well as six floors of additional office space, available for lease.

“The Lehi area is rapidly developing into an important hub for families, shopping, and many thriving businesses,” said Jeff Sermon, CEO of Utah Community Credit Union. “By building for the future, we can effectively serve the growing population of UCCU members in this area and provide them with the financial services they need and expect.”

Through the construction of this new building, UCCU will avoid the cost of leasing office space. The credit union will also generate revue by leasing the building’s office space to other businesses.

“We’re committed to sustainable growth,” said Sermon. “This building will provide an immediate return on investment and provide opportunities for intelligent growth in the future.”

The North Point at Lehi has been nicknamed “Silicone Slope,” due to its explosive growth of tech companies and other large businesses, such as Adobe, Thanksgiving Point, Cabela’s, I.M. Flash, and many others.  The UCCU Lehi Point Building, located right off exit 284 on I-15, will be near Adobe and boast an impressive freeway presence.

For Sermon, the Lehi Point Building reflects UCCU’s commitment to “Building For The Future.”

“Our priority, as always, is to our members,” said Sermon. “The credit union is growing at a very healthy rate and we must meet the demands of that growth. The Board of Directors continues to be very careful with credit union resources and does not approve capital expenditures or buildings unless necessary.”

Brad Norton, Senior Vice President of Marketing and Development for UCCU, remembers the opening of the UCCU corporate offices in Provo in 1993.

“When our offices at Riverwoods first opened,” Norton said, “many wondered why it so large. Some even wondered if we would ever fill it up. At first, we leased the second floor, but within a decade we were using the entire building.”

UCCU will break ground for the new building on June 24th. The UCCU Business Center is expected to be completed and serving the community by XXXX.

Learn more on our Blog

[email protected]
or send us a message from inside online banking.

Stop by a Branch